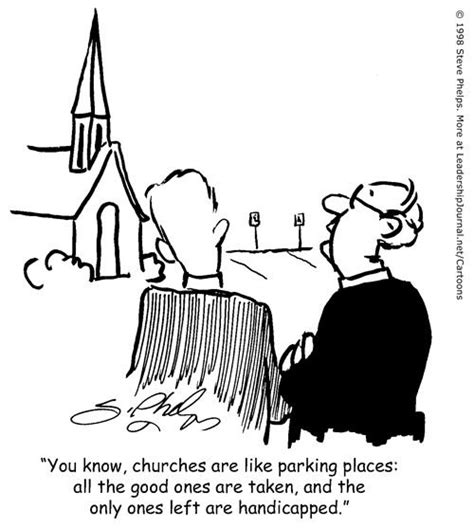 Nobody’s perfect.  No church, no body of believers is perfect.  “How good and how pleasant it is for brethren to dwell together in unity” but also, how hard (Psalm 133.1).  The church has never been picture perfect; there has always been a problem getting all believers in the same room for a single shot or on the same page, reflecting the unifying image of Christ.  Dietrich Bonhoeffer wrote in Life Together, “It is grace, nothing but grace, that we are allowed to live in community with Christian brethren.”

We have fought each other from the beginning, over people, places and even the very presence of God.  A thousand years ago, there was The Great Schism and the Church became the faith of the East and the West.  The argument was over the Holy Spirit’s origin, whether from God the Father or God the Son.  Today, the church fights rage on.  Still, John Calvin reminds us, “Where ever the Word of God is purely preached and heard, there a church of God exists, even if it swarms with many faults.”  Because the Church is susceptible to change but the Word of God is not.

Truth be told, the Church is always going through changes.  Christ built it upon a rock, upon God’s revelation because he knew that she would not stand the test of time, the trials of maturity, the temptations of empire.  Richard Halverson puts it succinctly:

All the while, the Church has been in search of itself, looking in the mirror of the mainstream only to reflect the culture and its cues.

But, who can find a perfect church, without flaws and faults, without factions and fractions, cracks and cliques?  She is far more precious than the power we love and the positions we hold dear.  Still, persons leave their churches each year in search of it.  Church hopping and church shopping, they survey their neighborhood for a goldilocks church– one just right for them.  Let me save you a trip; the perfect church does not exist.

Neither Paul nor John, the Revelator addressed a letter to such a group.

The church at Pentecost reminds us that God uses our differences for a unified sound, that the language of inclusion is not gibberish.  Tower of Babel meets multicultural church, there is no longer stranger, alien or immigrant.  All siblings, all sinners and all saints, this is the church but’s its not perfect.