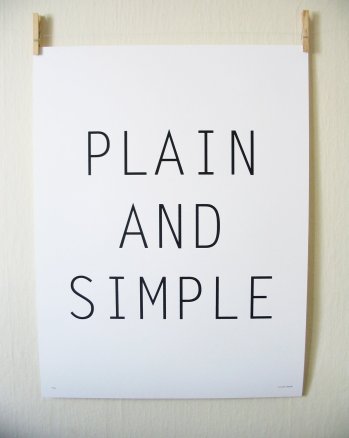 “His (Jesus’) life must mean the death of race in us.”

| Brian Bantum, The Death of Race: Building a New Christianity in a Racial World

It’s not hard.  Letting go of race is not difficult.  I know that it is not something that we would consider and that you didn’t ask for assistance with.  I know that you two have your problems but they’re your problems.  I know that I should stay out of it, that its a personal problem, a social conundrum, a spiritual dilemma.  I really should keep my nose out of it and my two cents.  But, I can’t.

While some people can’t get their minds around this race-less gospel, they shake their heads in agreement. Yes, it is a social construct.  Yes, it is not a biological reality.  I know that color and country are not synonymous, that color is not my Creator.  Yes, I am more than skin but soul and Spirit- filled.  Yes, but no.

No.  We have to stop right there because they can’t go beyond this intellectual acceptance.  Yes, that was their confession but no.  Getting rid of race is too hard.  It will take more time.  No talk of starting now and no mention of when this racialized existence would come to an end.  They just know that it can’t happen.  It won’t happen anytime soon, in the near future.  Strangely, they cannot see a future when race is not near.

So much to lose and not enough to choose from.  Race has them covered.  Life can only make sense to them if they are colored.

You would think that I asked them to peel off their skin.

They speak as if they would cease to exist and though Christian, the idea of being born again never crosses their mind.  There is no need to enter the womb a second time (John 3.4).  Enter water and Spirit.

But, for those who confess Jesus as Lord, it seems way too easy to put race to death through our new life in him.  New creatures, we simply cannot stop identifying with race.  And worse still, we imagine that God cannot be identified apart from it.  But, we can have one without the other and only one cancels out the other.

So, what will it be– Jesus or race?