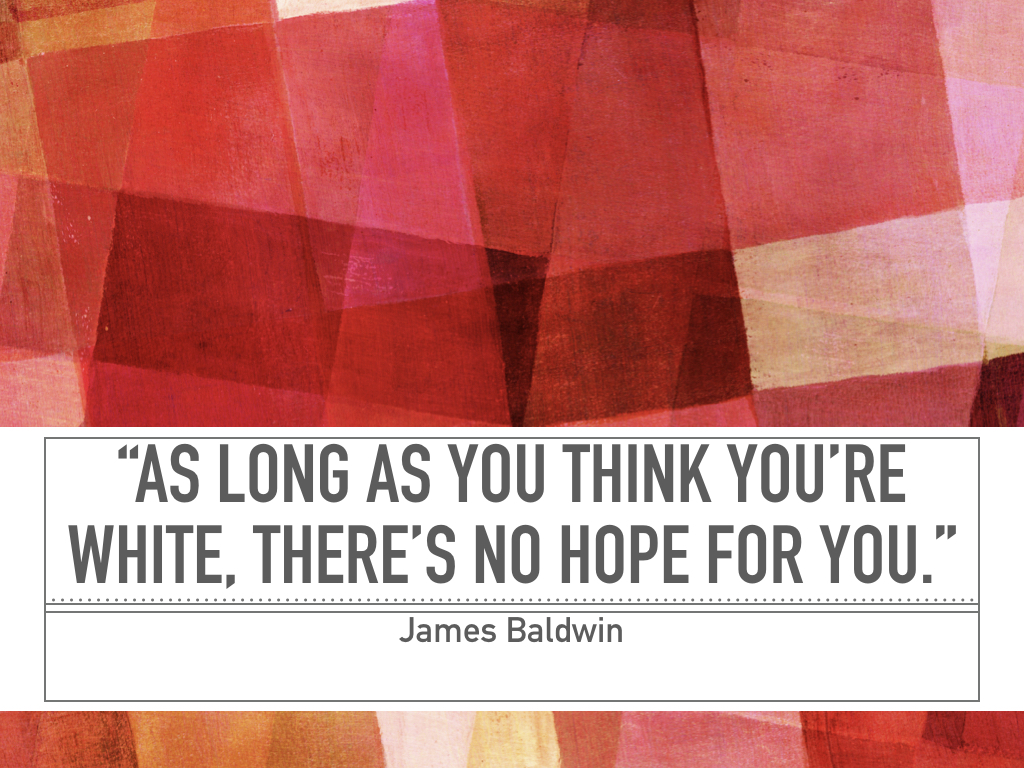 I went to bed thinking about the mass shooting in El Paso, Texas.  There was talk of a racist manifesto and the murderer writing about the “invasion of Hispanics.”  El Paso Police Chief Greg Allen told reporters, “(It has) a nexus to potential hate crime.”  #WhiteSupremacistTerrorism was trending on Twitter.  This morning, #TrumpsTerrorists has replaced it.  Not surprisingly, persons are linking the 250th mass shooting in America to Trump’s racist rhetoric and the racists chants that followed from the crowd at a North Carolina rally.

The investigation is only beginning.  We don’t even know the names of his victims.  In fact, we know more about the gun he used.  And of course, there are “thoughts and prayers” being offered to the victims and their families.  This word combination has become problematic for many, representing inaction and more of the same from political leaders regarding gun laws.  All talk and no action.

Before persons were finished formulating their responses, finishing up their interviews on local and national news outlets regarding the shooting in El Paso, I wake up to news of yet another in Dayton, Ohio.  It is mass shooting number 251 in 216 days.  We are killing more than days we are living.  And these murders are not the only thing that is on the rise.  Time magazine wrote that white supremacist attacks are increasing in March of this year after mass shootings at two mosques in New Zealand where at least 50 people were murdered.

White supremacy.  George Frederickson wrote in his book White Supremacy: A Comparative Study in American and South African History, “White supremacy refers to the attitudes, ideologies and policies associated with the rise of blatant forms of white or European dominance over ‘nonwhite’ populations.  In other words, it involves making the invidious distinctions of a socially crucial kind that are based primarily, if not exclusively, on physical characteristics and ancestry. … It suggests systematic and self- conscious efforts to make race or color a qualification for membership in the civil community ” (Frederickson, xi).  Let me stop here and give you a few thoughts.

Ian Haney Lopez writes in White By Law: The Legal Construction of Race in an introduction titled “Notes on Whiteness, “Whiteness is contingent, changeable, partial, inconstant and ultimately social. … Whiteness (is) a complex, falsely homogenizing term” (Haney Lopez, xxi).  He writes later in a chapter titled “White Lines,” “Appearances and origins are not White or non- White in any natural or pre- social way.  Rather, White is a figure of speech, a social convention read from looks.  As Henry Louis Gates, Jr. writes, ‘Who has seen a black or red person, a white, yellow or brown?  These terms are arbitrary constructs, not reports of reality'” (Haney Lopez, 12).

David Roediger writes in The Wages of Whiteness: Race and the Making of the American Working Class, “White labor does not just receive and resist racist ideas but embraces, adopts, and at times, murderously acts upon those ideas.  The problem is not just that the white working class is at critical junctures manipulated into racism, but that it comes to think of itself and its interests as white” (Roediger, 12).

Nell Painter writes in The History of White People, “Were there ‘whites’ in antiquity? … No, for neither the idea of race nor the idea of ‘white’ people had been invented, and people’s skin color did not carry useful meaning” (Painter, 1).

James Baldwin pointedly says, “As long as you think you’re white, there’s no hope for you.”   He also said this in The Price of a Ticket in 1985, “The reality, the depth, and the persistence of the delusion of white supremacy in this country causes any real concept of education to be as remote and as much to be feared, as change or freedom itself.”

Whatever is true and liberating, whatever is authentic and facilitates our wholeness, whatever makes peace and increases our fellowship, whatever keeps the lies of whiteness and race away, let us think on these things.  And then let us pray like Frederick Douglass who said: “I prayed for twenty years but received no answer until I prayed with my legs.”