I love to talk about race. It is a practice of discipleship; I pick up my cross with race nailed down to it. I love to drag race.

For me, it is normal, natural and healthy. Talking about race, what it has done to me and to Christianity help me to expel its toxins. I actually feel better, lighter and less like a liar. Because race is a lie that American society has told me about myself and rather than correct it, I tell it to myself. Because they say, “I am black” so do I. It’s easier this way. Rather than fight this system that oppresses my human being, I just let it have its way, have its say, have full sway over me.

Take it or leave this country. “Go back to Africa!” Sad fact: I’ve never been to Africa. All I know is how to be an American and that identity has always been a problem for me. Because it wasn’t a given for my ancestors and it still isn’t a given for me.

It’s whiteness for me. The existence of an identity that a society will cater to and give to those it approves of at the expense of nullifying the existence and lived experience of others would be almost unfathomable to me if it were not for the griots, the storytellers. Whiteness is a devastating lie. It destroys any chance of community.

Every time, I talk about race as a sociopolitical construct it loosens its grip on me. I am almost free. My friends and family members weigh heavily on me. What will they say? What if they don’t agree?

But I’m come too far to turn back and to turn on this new tongue. Racelessness. I still have so much more to say and I’m going to say it– even I have only myself to say it to. Because it is true and true of me. These words made flesh will set me free.

I love to talk about race because it rattles its chains, reminds persons that it is a created identity that does not bind us together but imprisons, prevents us from seeing who we could be. We’ve been told that we are colored people for so long that we cannot even imagine who we would be apart from race. It is impossible to consider because “this is the world that we live in.”

We don’t believe that we can change it so we allow it to change us. We are told that we are colored, “beige, black, brown, red, yellow and white.” And rather than ask questions as to why we should answer to such, we repeat after our parents, our teachers, our pastors. We step into these categories before we have even taken a good look at ourselves.

We should talk about that. What do I mean when I say that I am “beige, black, brown, red, yellow and white?” What does being a colored person mean apart from society’s treatment? Who would I be if I were not colored or do I believe that because I have been colored in that I have no choice?

So Christians, God offers free will but the sociopolitical construct of race does not? How big is race? How much more powerful than the God we confess, who gives us a choice in how we will live? We’ve got to talk about that.

4 thoughts on “When We Talk About Race: Common Misconceptions” 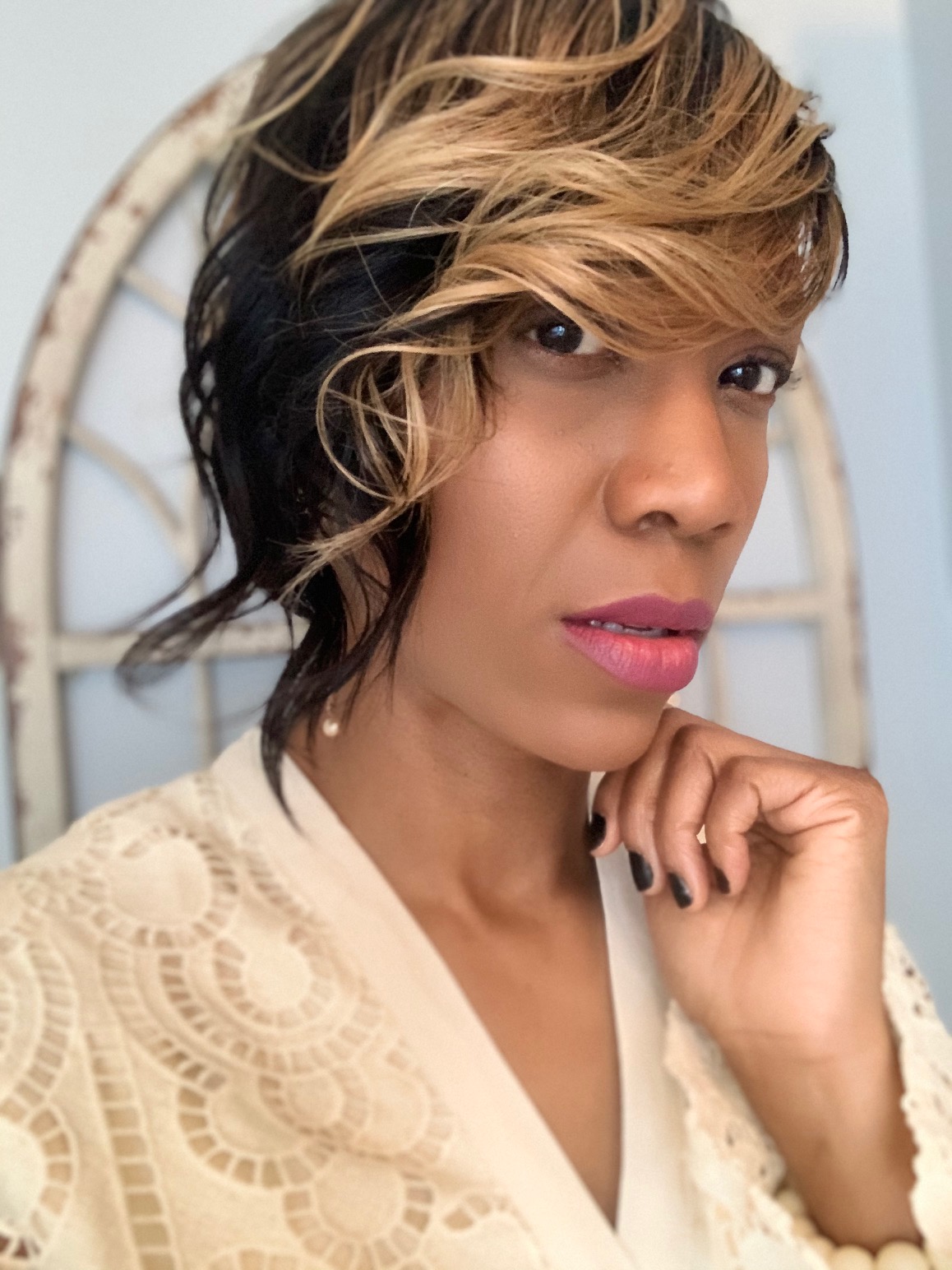