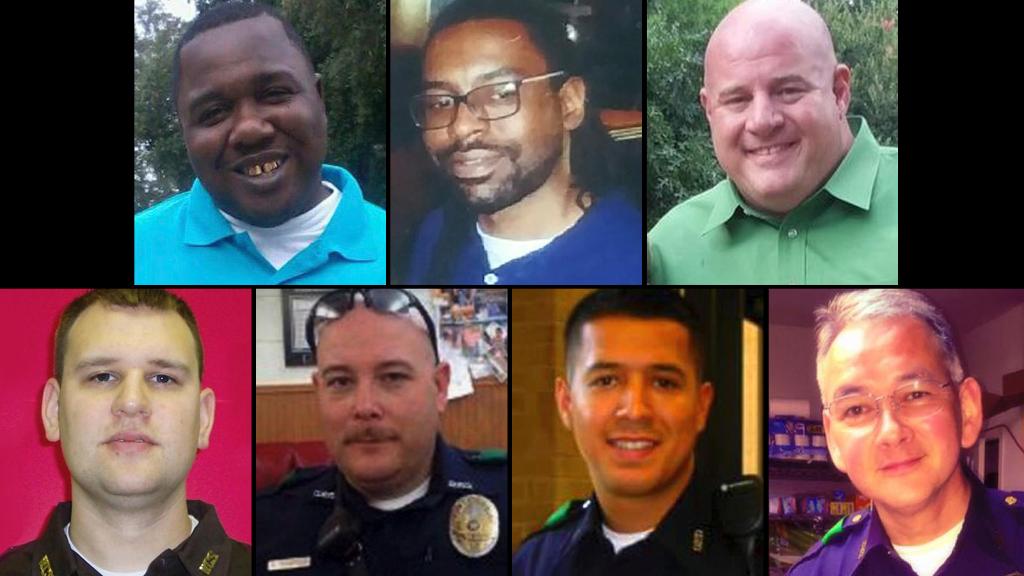 A few days ago, I wrote about the death of Mr. Alton Sterling in a police- involved shooting in Baton Rouge.  “I don’t want to say another name” was written from a place of distress and emotional exhaustion.  I just could not take another death, another loss and frankly, another win for the social construct of race.  I never could have imagined that I would revisit this scene again in the same week; though this time, my view was a lot closer.

I am in the car with Diamond Reynolds and her four year old daughter.  She is recording the death of her fiancé, Mr. Philando Castile and live- streaming it on Facebook Live.  He has been shot multiple times and her first reaction is to pick her phone to record the incident.  This is both telling and troubling.

She knows that her word won’t be enough.  Her eyes don’t matter.  Instead, she will need more eye witnesses, more viewers.  In an interview with Fox 5 in Washington, D.C., Dr. Michael Eric Dyson, Georgetown professor and well-known public intellectual, compared her to Mamie Till, who decided to have an open casket funeral for her 14- year old son, Emmett Till, who was kidnapped, beaten, lynched, shot and then dumped in the Tallahatchie River in the summer of 1955.

It is as if the scene has been paused; the officer is still holding his gun.  The officer, now identified as Jeronimo Yanez, is agitated.  And it is Ms. Reynolds who is composed and respectful, still addressing the officer as “sir.”  She does not want to be his next victim.

Mr. Castile’s breathing is shallow and she thinks that he has died.  More police arrive and Ms. Reynolds holds the camera and her composure until they put her in the backseat of a police car.  She screams and I scream with her.  The world hears her four year old daughter comfort her, “It’s okay mommy. I’m here with you.”  I have a three year old son.  He would have said this to me too.

In the video, Ms. Reynolds asks for prayers. “Please pray for us.”  No confidence in the police department, the justice system or hope for our shared humanity, Ms. Reynolds believes that it will take divine power.  I agree.  Only God can help us now.

Whether we join hands, put our hands up or our hands in our pockets and look down at the ground because we don’t want to get involved, the outcome is the same.

Still in shock and while I am processing these two scenes in Louisiana and Minnesota, there is another.  This time, we are in Dallas and it is the police officers who are the target and the victims.  Thirteen people are wounded, including one civilian.  Five police officers are killed by suspected shooter and U.S. military veteran, Micah Johnson.

The fear and hopelessness is spreading.  Officers are told to work in pairs.  There are reports of more ambush- style attacks on police who are called to a scene only to be shot at.  If we do not practice the law fairly, the citizens will attempt to balance the scales.  Lawlessness is inevitable and it seems that we are heading toward a race war.  Dylann Roof  says, “Thank you.”  This is what he wanted.

We will say more names because we do more politicizing and propangandizing than truth- telling, more feigning ignorance than owning our complicity, more deflecting and finger- pointing than hand- holding, more blame- shifting than assigning responsibility, more self- victimization instead of comforting those who mourn, more asking for an explanation instead of seeking an understanding, more looking down at the ground instead of looking into the eyes of another human being, more justifying than apologizing, more denying than accepting, more beating around the bush instead of chopping it down and digging up its roots.

The fruit of race is “a strange fruit.”   Still, we continue to eat it though we know that it is poisonous.  But, the privileges are so sweet and the pain so familiar.  So, we pass the race at our tables as we say more names.